By mency11March 31, 2017 No Comments
Kendrick Lamar and The Little Homies are back, this time collborating with director Dave Meyers for a video that’s “just” a series of striking images one after the other, ranging from a Last Supper to a Grey Poupon break and on and on and on. New Kendrick alert! A week after dropping “The Heart Part 4” on us (and hinting at a 4/7 album drop), Kendrick Lamar just shared the video for a new single called “HUMBLE.” The Mike WiLL Made-It-produced song is a hard-nosed rap shi*-talk session with serious bounce, and the clip (directed by Dave Meyers & the Little Homies) features Kendrick in a Pope outfit and at the Last Supper table among other evocative scenes. No album details yet, but damn, what a song! Earlier this month, Kendrick revealed in an interview that his new album would speak about God and that it felt “urgent.” While the Lord is probably not cool with Kendrick’s potty mouth (“bi**h, be humble”), it’s clear from this set of visuals that religion will indeed play an over- or under-arching theme on the album. A stream of imaginative, beautifully executed setups grace Kendrick Lamar’s return with Humble, directed by Dave Meyers and The Little Homies (Kendrick himself and his label boss Dave Free). Beginning with Lamar dressed as the Pope, and including a tableau resembling The Last Supper, it’s open to interpretation what he means by “humble”. But it’s a big video – perhaps the biggest this year so far – that’s going to stand up to viewing, and mulling over, again and again. – source Sort Hits 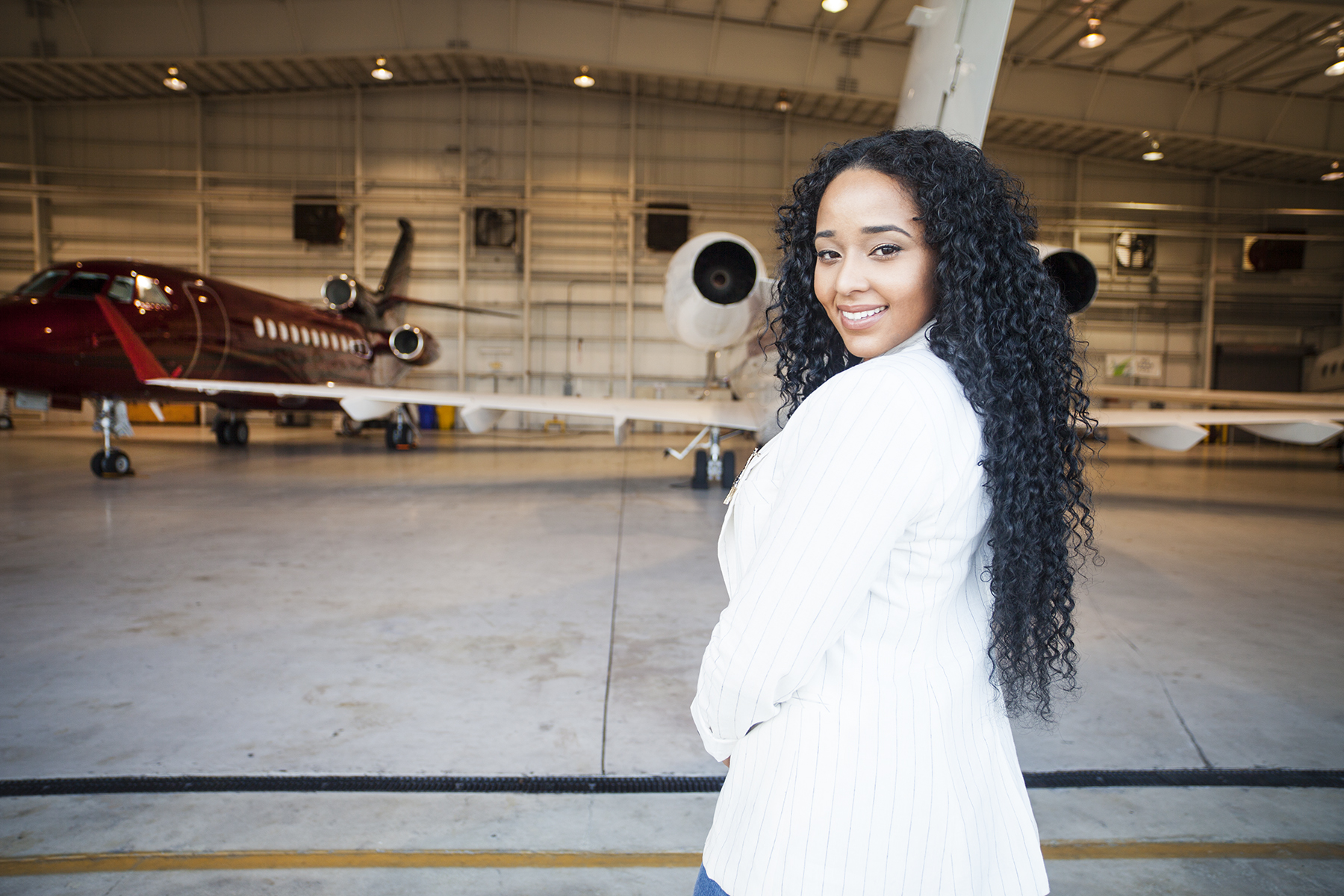