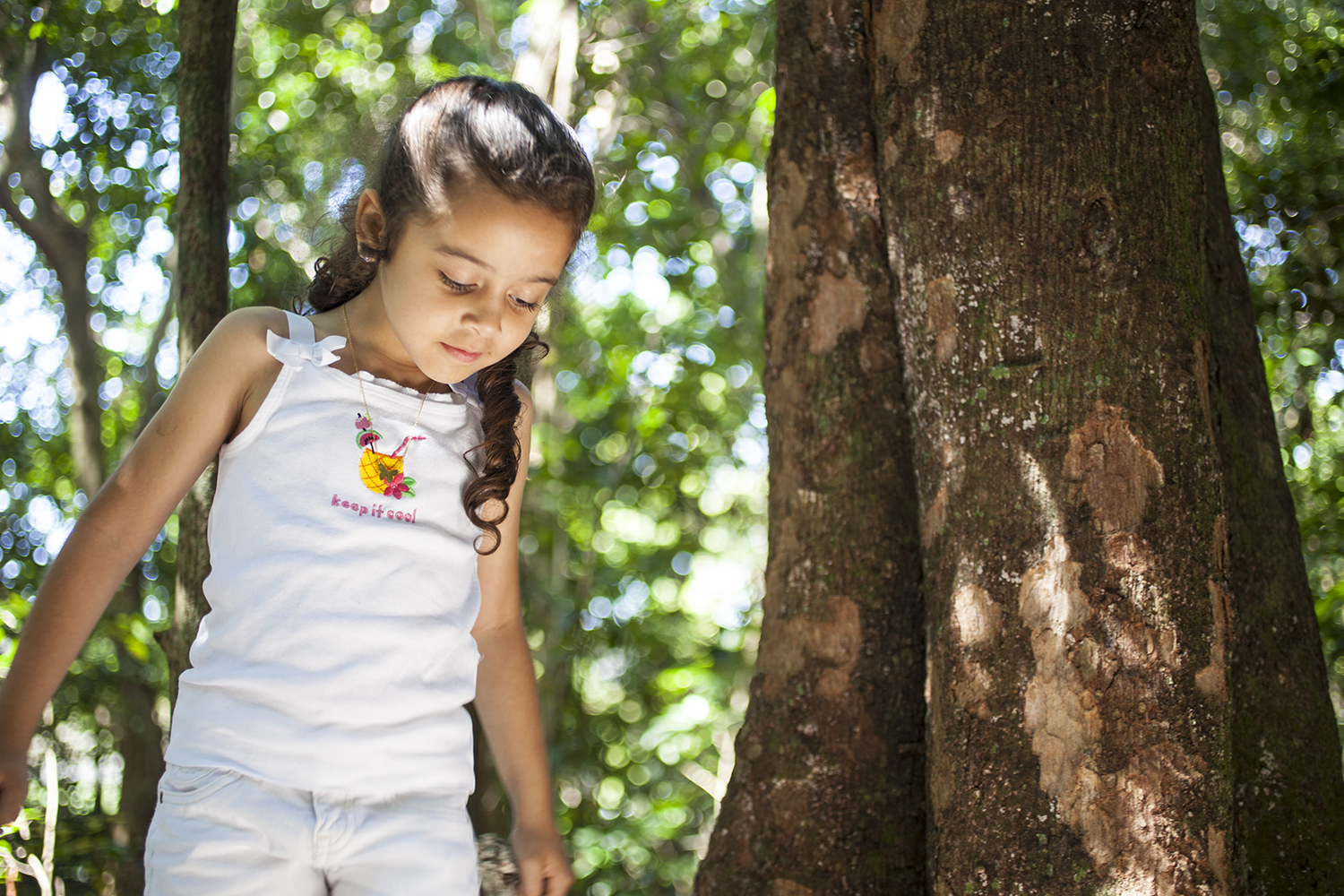 Simpson Park is a 7.8-acre oasis of tropical hardwood hammock biodiversity in the land of concrete and hectic rush hour traffic called Miami. This City of Miami Park is one of a few small fragments that remain of Brickell Hammock, once the largest most diverse hammock in South Florida. This hammock is a dense forest that grows on a natural elevation of a few inches to a few feet. The canopy of this hammock serves as shelter to many of the native fauna. Also fifteen endangered and nine threatened plant species are present in this forest.

The most notable of the endangered plant species is the Licaria triandra. Before Hurricane Katrina, Simpson Park boasted having the only reproductive adult of Licaria triandra in the United States. This prolific seeder, like many tropical canopy species, has a population of thousands of seedlings and juveniles waiting in the understory for an event such as Katrina. Unfortunately, the storm felled the only adult Licaria triandra. However, the waiting juveniles and seedlings are quickly responding with new, flushed leaves and growth. There is a stem, growing from the base of the felled tree still alive with prolific growth, but it is difficult to say whether this is a branch of the adult tree or a juvenile that germinated and grew right next its parent. Hopefully, with time, some of the juveniles and/or seedlings will make it into the canopy where they will be able to flower and cross pollinate, strengthening the Licaria triandra population at Simpson Park. 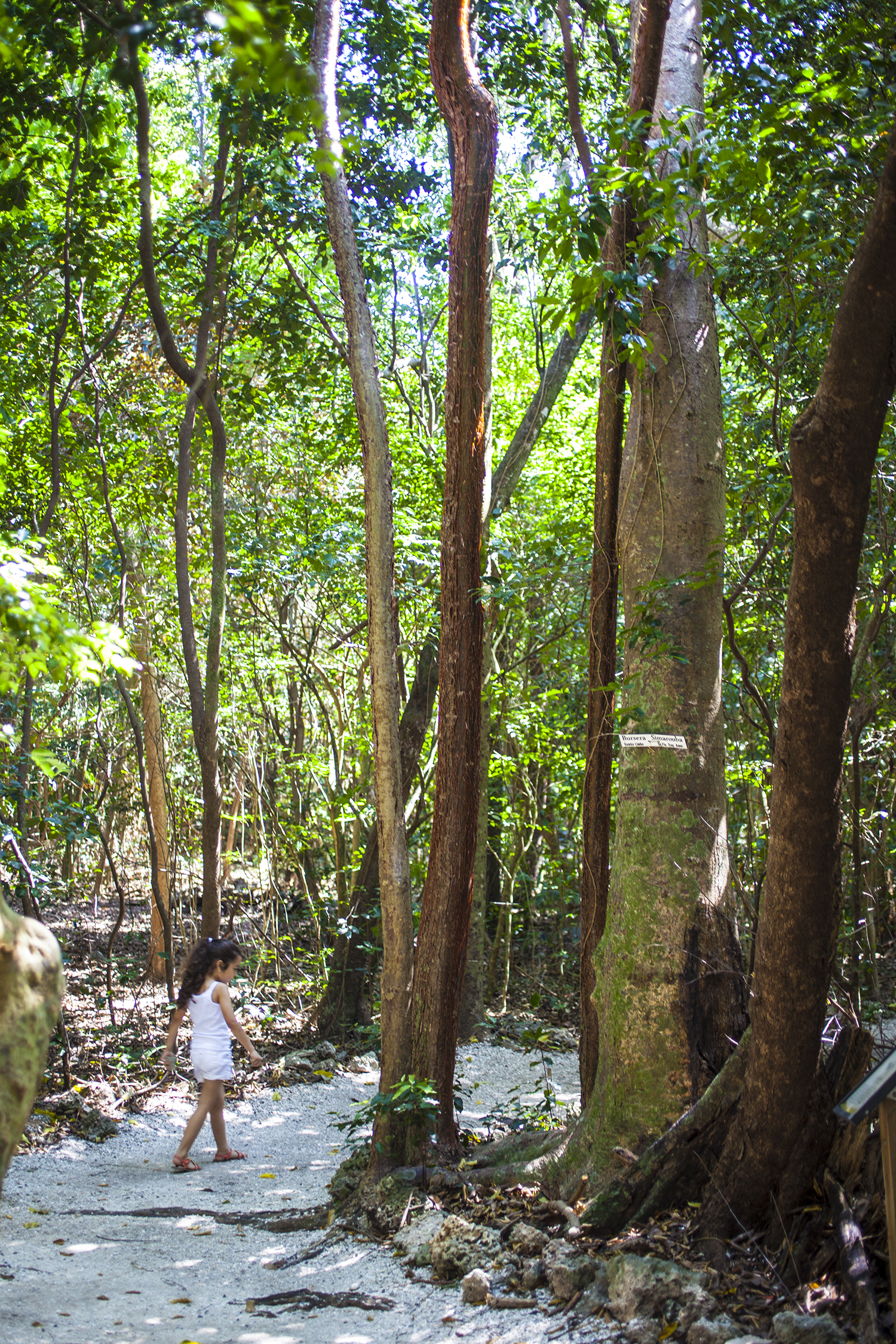 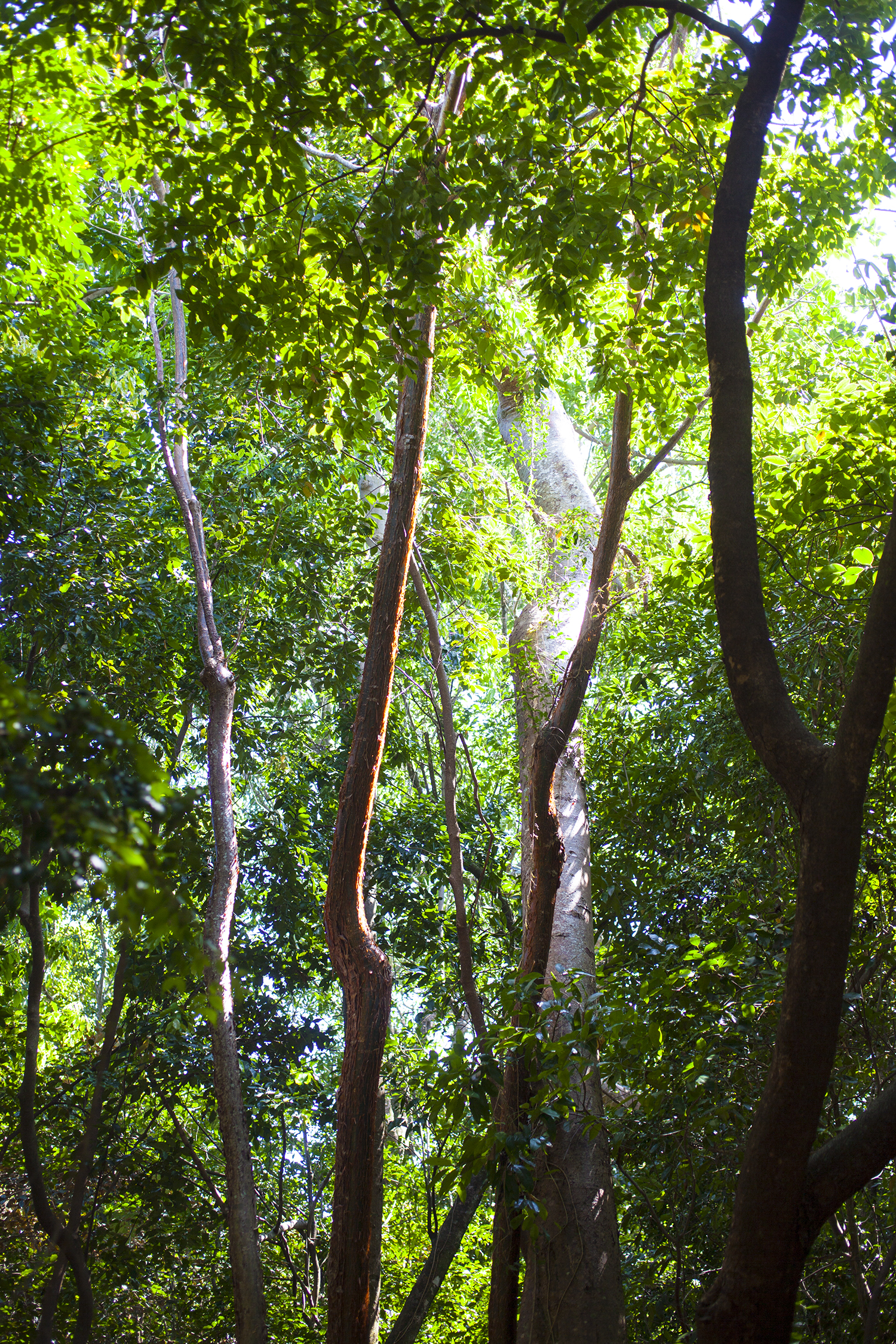 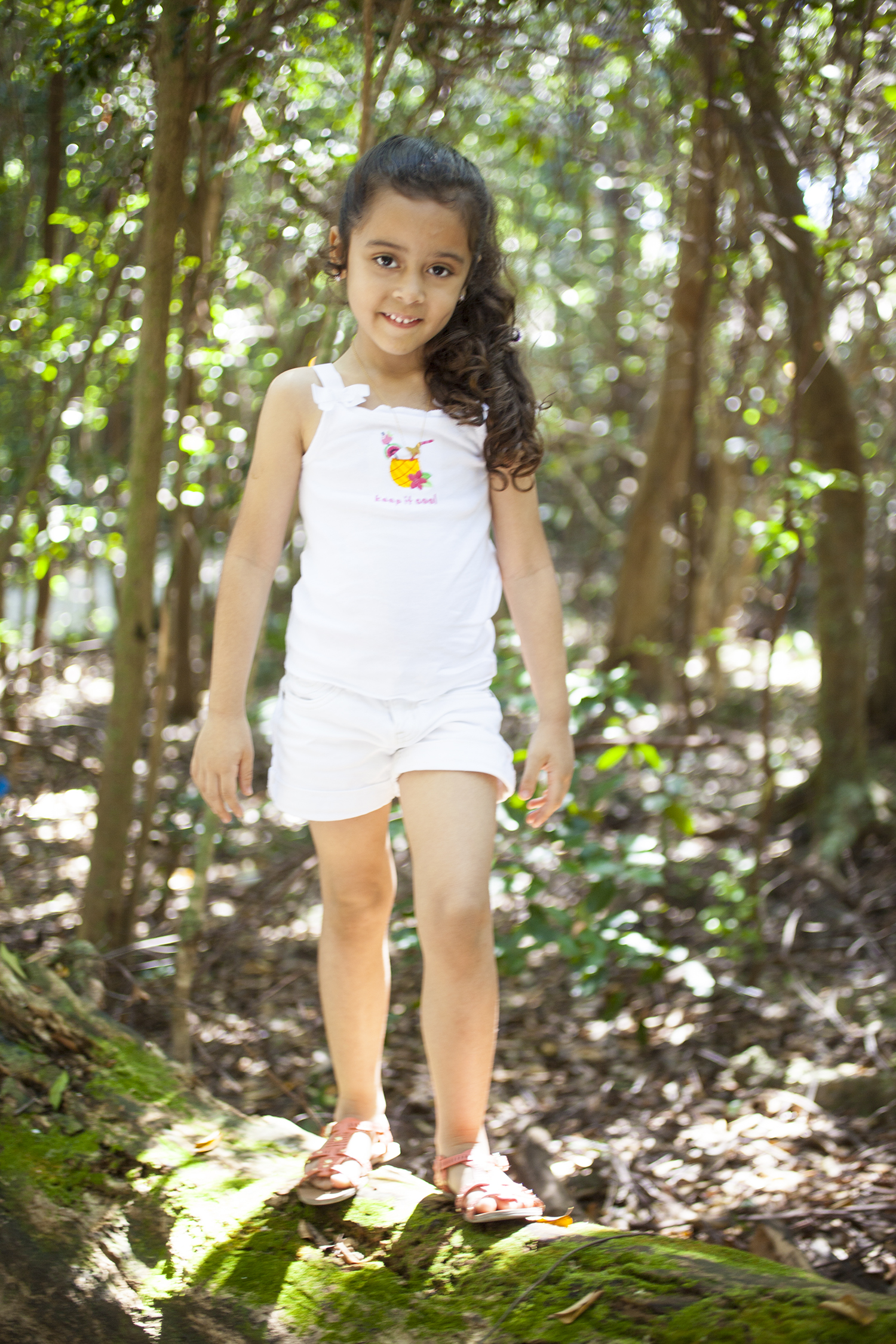 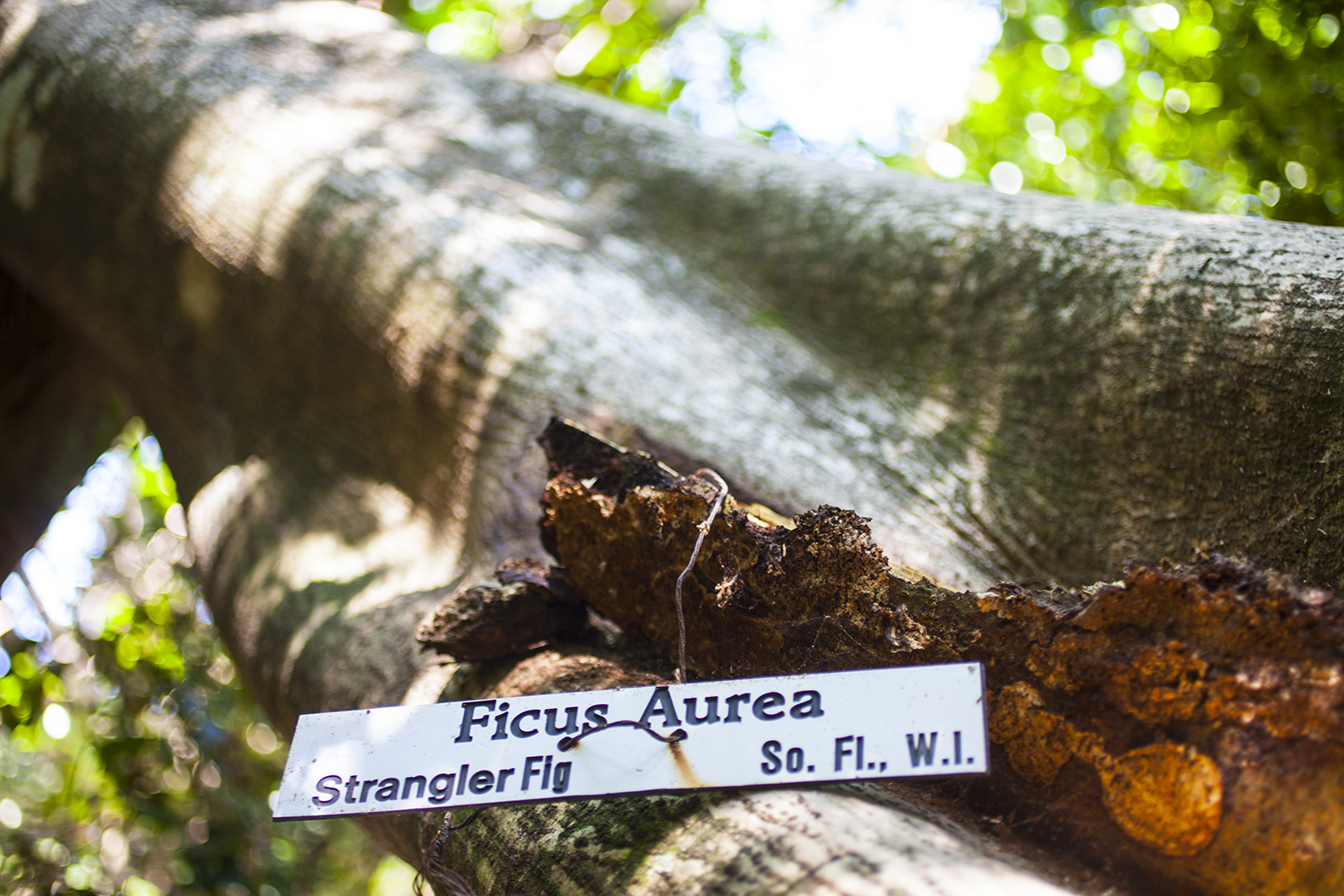 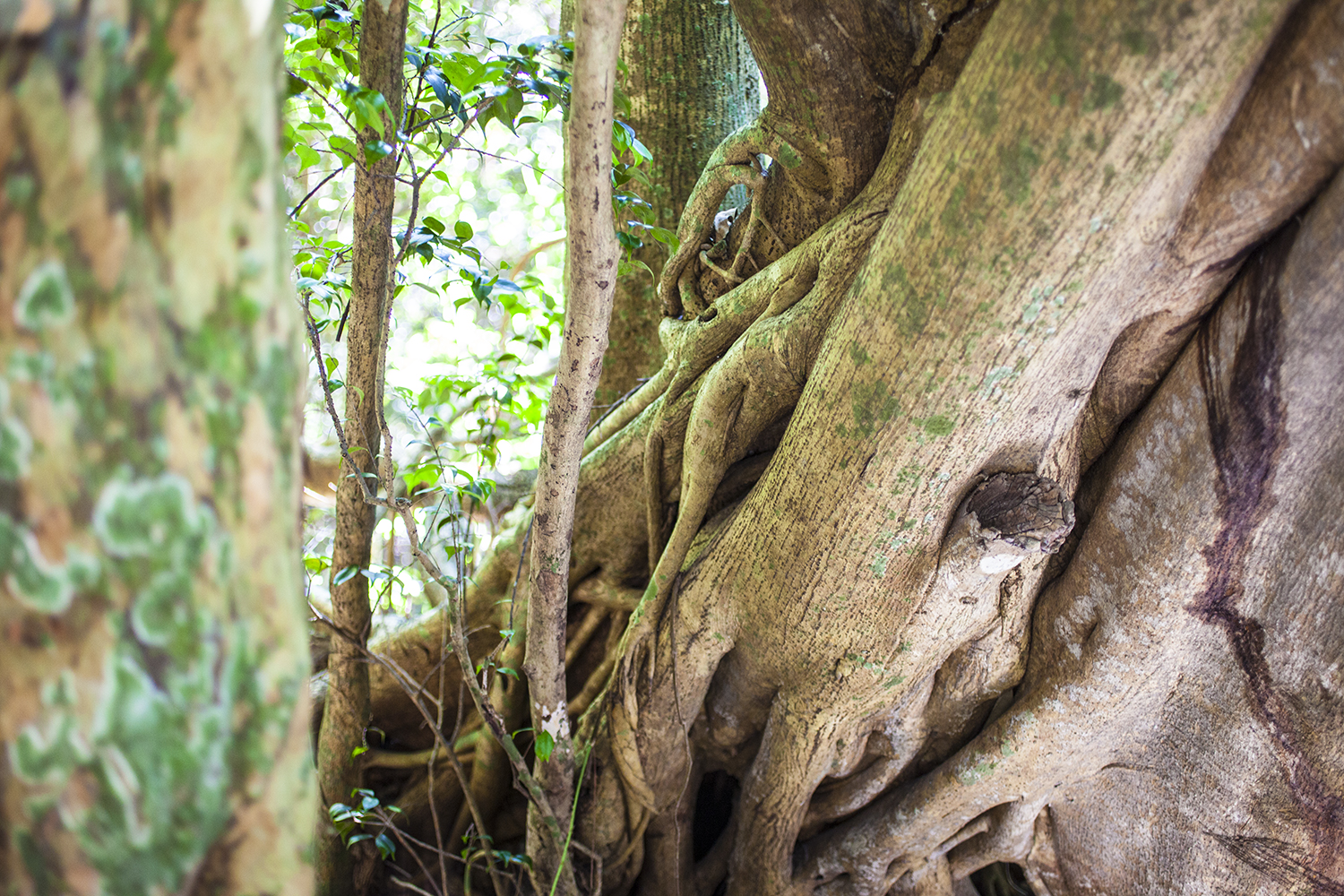 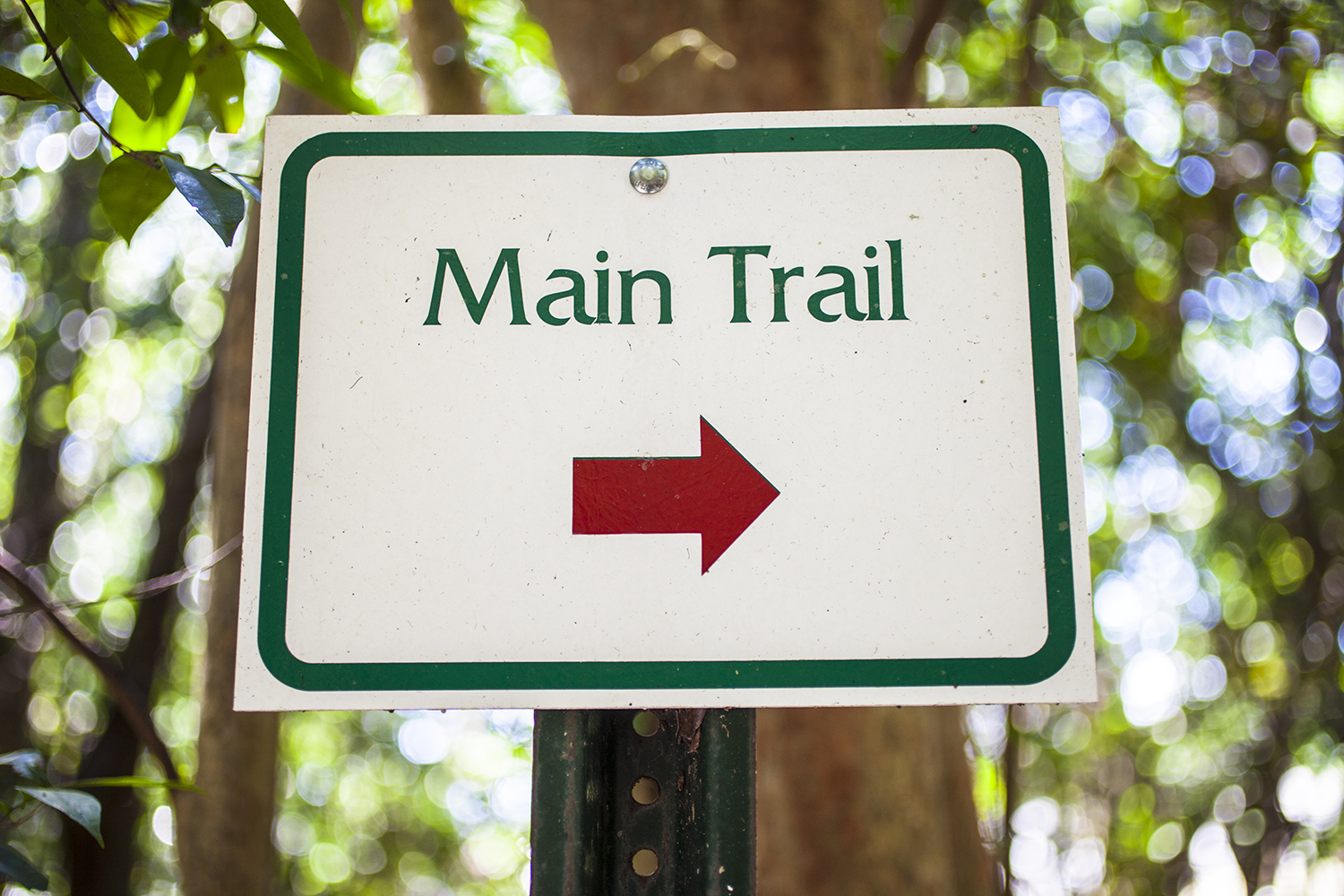 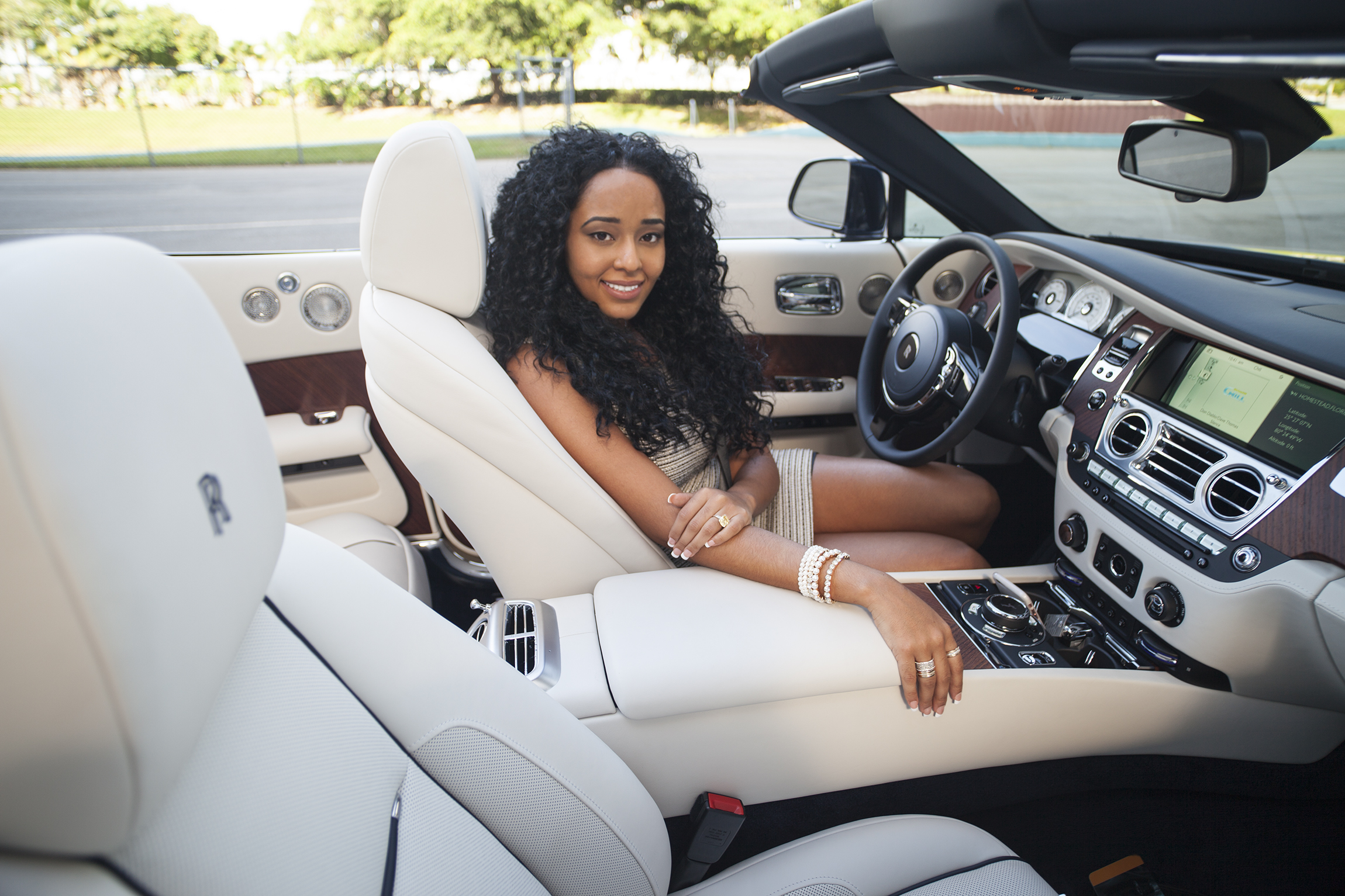